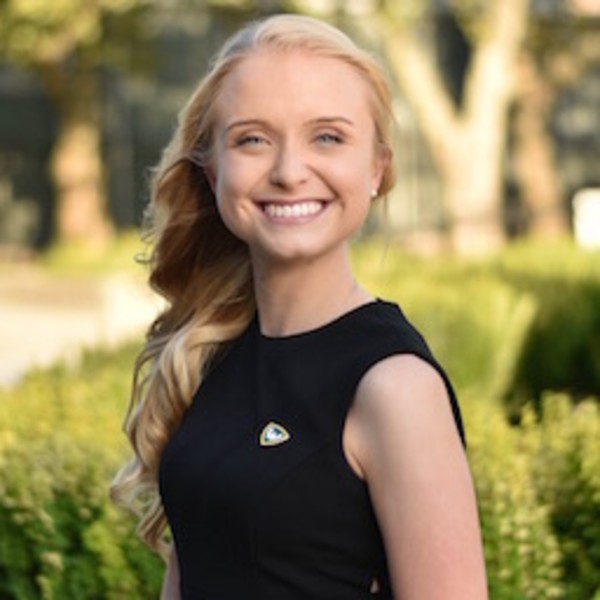 In the special collections room I got to see parts of history and innovation that I had never considered important before. It made me change the way I thought about all the books I’ve read in the course of my life.

Emrich is on track to graduate next year and hopes to one day have a job as Director of Special Collections for a major university. She already is the proud owner of her own special collection of books that includes first edition prints of Keats, Shelley and Yeats, and several medical texts that have been passed down through her family. She sites a pocket German-English dictionary that belonged to her great grandfather among her favorites. Emrich hosts her own YouTube channel where she talks about her collection.

On the weekends, Emrich works as a Disney princess lookalike – dressing in costume to delight young fans at birthday parties – a practice she has continued in quarantine via Zoom video calls.