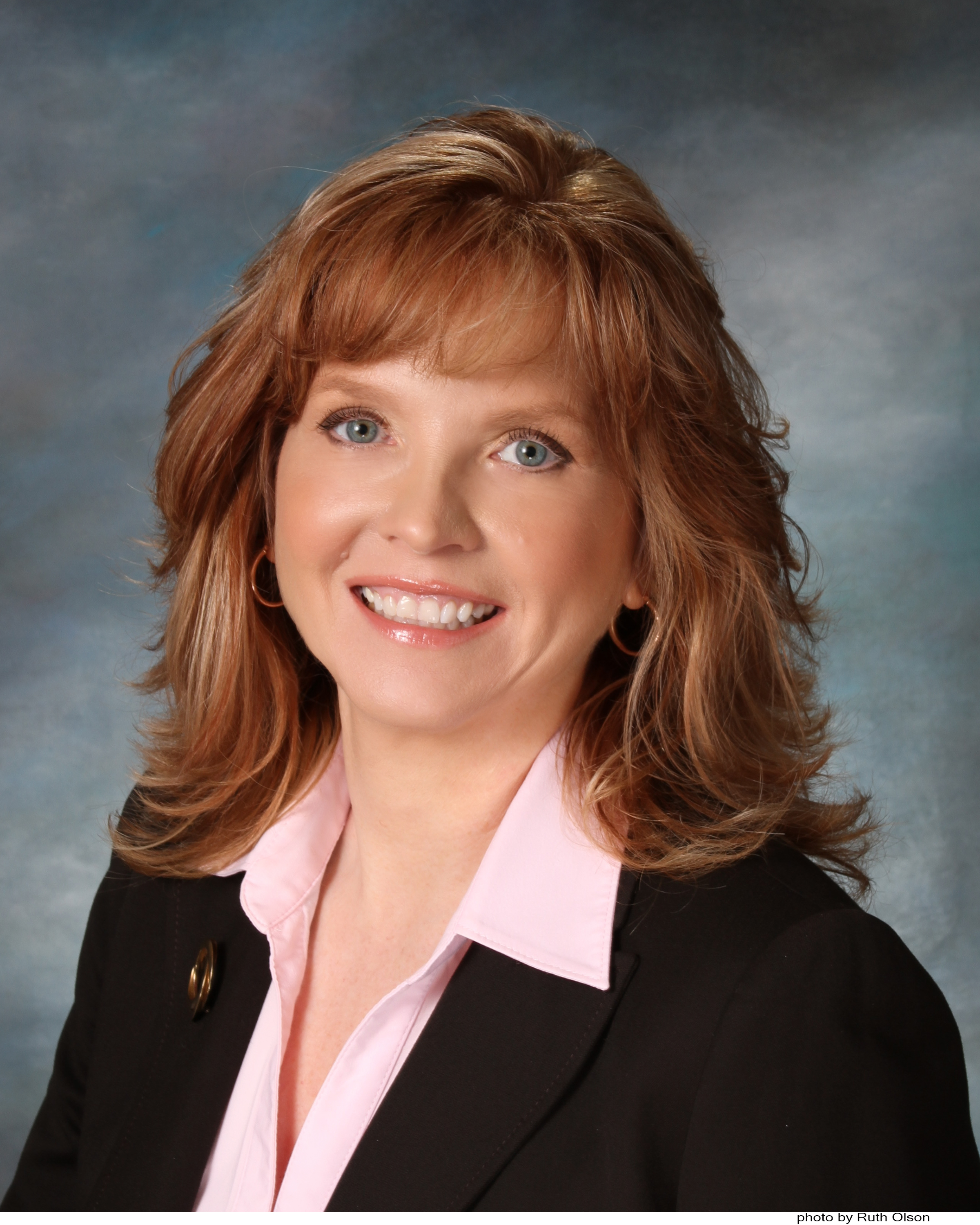 Earlier this month, Cathy Wolford, M.Lib.Sci. '03, was named interim director of the Detroit Area Library Network (DALNET). She has worked as a systems librarian for the network, most recently in the role of Librarian IV, for more than 12 years.

"We are thankful that Cathy has taken on this new responsibility for DALNET and I am excited that she will be working with us all to lead in the libraries here at WSU," said Steven Bowers, former executive director of DALNET and interim associate dean for the Wayne State University Library System.

Prior to working at DALNET, Wolford was the manager of library technical services at the Benson Ford Research Center at The Henry Ford in Dearborn, Michigan. She received a bachelor's degree in English from Albion College and a master's degree in library and information science from Wayne State.

Like many in her field, Wolford didn't initially set out to become a librarian. Changing life circumstances led her to the decision to go back to school in her late thirties. "I thought librarians were just people who sat behind a desk," she said. "But after working with a reference librarian, I found out that I really enjoyed everything that goes on behind the scenes."

As a non-traditional student, Wolford says she was a bit intimidated to go back to school. "I thought I was going to be the oldest in the class but was happily surprised when I found out that there were many older students in the program," she said. "That really put me at ease."

Wolford says Wayne State prepared her well for her first job as a cataloger and that the university always emphasized the importance of giving back to the community. Because of DALNET's situation within Wayne State, Wolford was afforded opportunities for service and professional development, including serving a one-year term as president of the Michigan Library Association in 2013. She also has been an active member of the American Library Association and has held board positions with the Detroit Rotary Club and Pro-Literacy Detroit.

Wolford is co-chair of the DALNET director search committee and will return to her librarian role once a new permanent director is appointed. "In addition to making sure the day-to-day operations run smoothly," Wolford said, "my primary goal for this temporary position is to help find a strong and innovative new director who is a great fit for DALNET and the larger library community."