One of the most rewarding things about being an archivist, according to Louis E. Jones, Ph.D., is seeing a book, documentary or exhibit based on material from the archives in which he’s 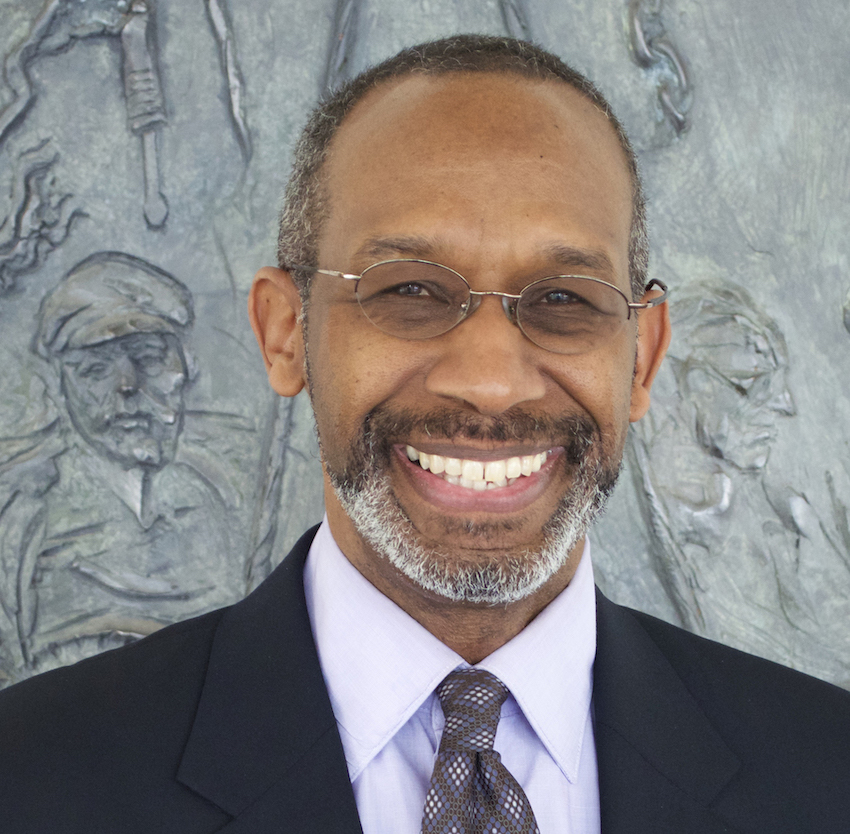 As the field archivist for Wayne State University’s Walter P. Reuther Library, Archives of Labor and Urban Affairs, Jones says that there’s nothing more satisfying than seeing a completed product that evolved from raw materials he and his fellow archivists devotedly collected over the years.

Freshman orientation at Morehouse College was where Jones’ curiosity about archives and the writing or telling of history was sparked. He recalls how the dean of the chapel addressed the incoming students and implored them to “not call home too often.” Instead, they should write letters and keep copies of their correspondence.

Jones, on an episode of NPR’s The Kitchen Sisters Present podcast, said “These letters gave me the opportunity to write a diary of sorts. I didn’t photocopy them; I wrote them on carbon paper in longhand. Without even being conscious of it, I started creating, I guess, what you would call the Louis Jones Collection. I didn’t know what an archivist was at the time, but I trace my interest in it to this moment, when I didn’t even know there was this term of archivist.” Writing and collecting his own personal correspondence is something Jones continues to practice.

After graduating from Morehouse with a degree in history, Jones attended Cornell University, where he earned a master’s in African and Afro-American Studies. With thoughts of obtaining a potential law degree, he began working as a paralegal. In that role, he was responsible for organizing materials and documents and making them easily accessible for use by lawyers trying to make a case. Jones says archivists operate in a similar way – collecting and organizing materials to be used by researchers, historians, genealogists or authors to meet some purpose or argument.

Noting this particular set of skills and interests, Jones’ friend and mentor James G. Spady, a historian and journalist, suggested that he consider a career in archives. After graduating with a master’s in history from the University of Delaware, he began his three-decade career at the Reuther Library as the Service Employees International Union archivist.

Jones received a Ph.D. in history from Wayne State and began his current position as field archivist at the Reuther in 2010. He also was an adjunct instructor for the university’s School of Information Sciences (SIS) for several years. He was inducted as a fellow of the Society of American Archivists (SAA) in 2019. The distinction of fellow is the highest honor bestowed on individuals by SAA and is awarded for outstanding contributions to the profession. He was recognized for his service to SAA and other professional organizations, especially the Academy of Certified Archivists, where he served in several key positions, including president. According to SAA, Jones’ work in the subject areas of Black history, the city of Detroit and organized labor has, “helped provide voice and exposure to those who might otherwise be silent and unseen.” 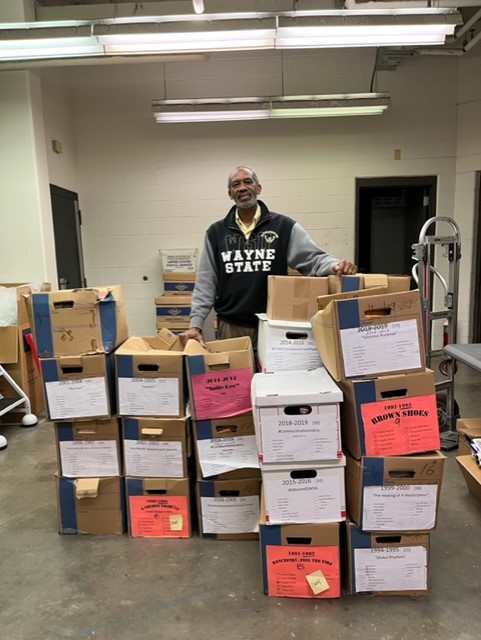 In recognition of his esteemed career, Wayne State’s School of Information Sciences will recognize Jones with its Professional Service award at the 2022 Awards and Recognition Dinner in October.

“Dr. Jones’ colleagues refer to him as a gatherer; he describes his approach to working with donors and researchers as that of nurturing. What a perfect combination of terms to describe his work and how he approaches it,” said SIS Assistant Professor Christine D’Arpa, Ph.D. “Not only has he cultivated new relationships that support the Reuther but in the process, he’s expanded and deepened its collections in ways that will continue to be revealed as researchers dig into them. I can think of no better person to receive this award than Dr. Louis Jones.”

As a gatherer of materials, stories and relationships, Jones said that he is most in his element when talking to donors and learning about the items that are gifted to the archive. The raw materials that are collected become the stories. “If we’re able to inspire people with the stories that are told with the records we keep,” he said. “Those are treasured moments to reflect on.”