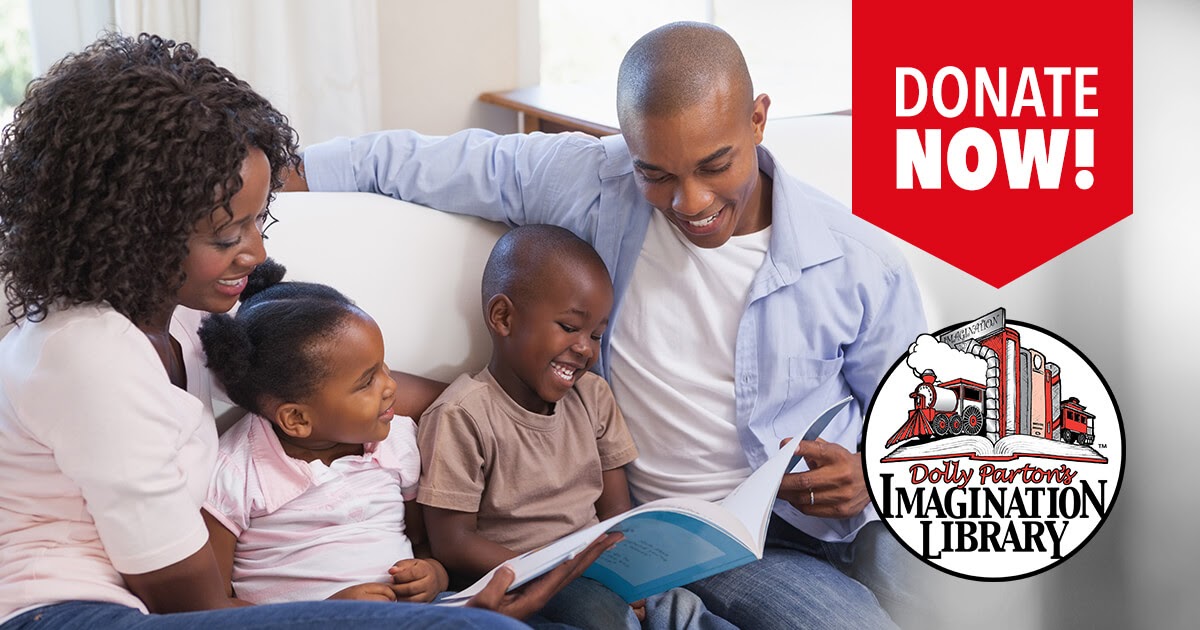 The School of Information Sciences is partnering with the Wayne State University Library System’s Team Dolly to raise funds to foster a love of reading in preschool children in Detroit and ensure that every child has books, regardless of their family’s income. 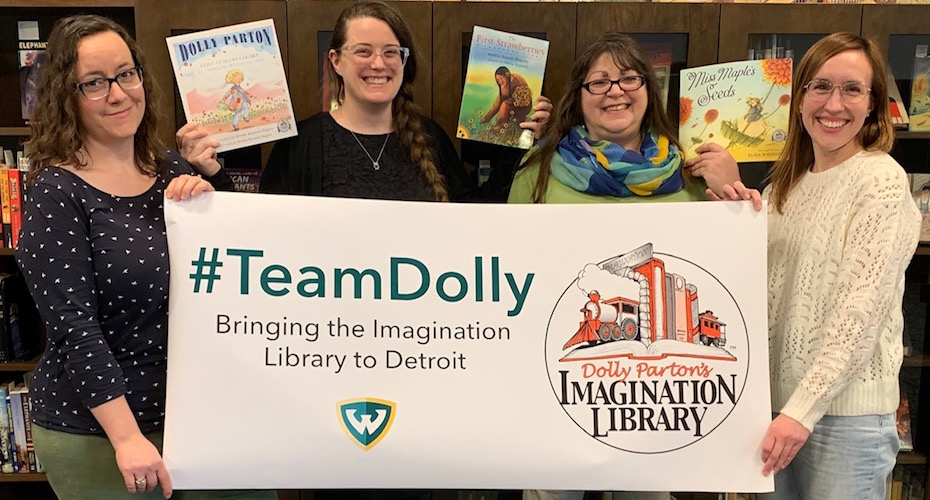 To celebrate this partnership, Team Dolly and The Dollywood Foundation are presenting a free one-night-only live streaming world premiere event for The Library That Dolly Built, a behind-the-scenes look at Dolly Parton’s Imagination Library. Originally scheduled as a nationwide live event on more than 300 screens this spring, the world premiere for The Library That Dolly Built has been reimagined as a free live stream screening of the film, exclusively on Facebook, available nationally on Wednesday, December 9, at 7 p.m. EST.

The screening will be followed by a conversation with, and live acoustic performance, by Dolly Parton. Viewers can tune into the live screening and conversation on FB.ME/dollysimaginationlibrary and ImaginationLibrary.com.

Thanks to Dolly Parton’s Imagination Library, a $25 donation to WSU’s Team Dolly will provide twelve books for a child in Detroit – one book a month for an entire year. Consider supporting Team Dolly and give a child the gift of reading today. Facebook pays all the processing fees for you, so 100 percent of your donation goes directly to the nonprofit.