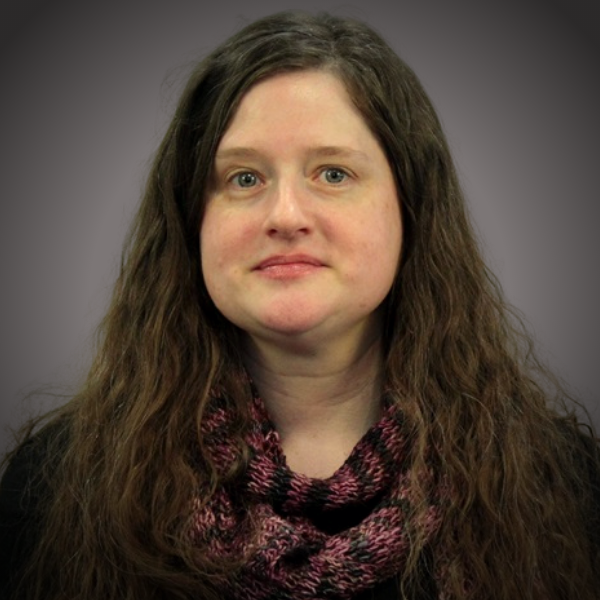 Being able to give back and serve a community – that’s at the core of who I am.

Anne Heidemann received her master’s degree in library and information science (MLIS) from Wayne State’s School of Information Sciences in 2001. She is now a tribal ibrarian for three Saginaw Chippewa Tribal Libraries: the system's public library; the Saginaw Chippewa Community College library; and the Saginaw Chippewa Academy library serving K-5 students. The libraries utilize the same catalog for easier access to information within the community, and the public and elementary school libraries often collaborate with public schools in the area to share resources and programming.

Though 2001 looked different in terms of the technology we use and learn about in libraries, as a resident of Mount Pleasant, Heidemann appreciated the flexibility of Wayne State’s MLIS program. She was able to work full time and take a small course load each semester which gave her hands-on experience while studying. After working in libraries for 20 years, she said that the hands-on experience was fundamental in her career and suggested that any student studying for their MLIS should find a way to get inside a library whether it be through a practicum, an internship, or as a volunteer.

While the MLIS gave her the skills needed to succeed as a librarian, the work Heidemann has done with grants the libraries have received from the Institute of Museum and Library Services (IMLS) tie into her motivations for becoming a librarian in the first place.

To supplement the library system’s lean budget, Heidemann applied for and received the IMLS Enhancement Grant. The project titled “We all read, we all write,” empowers the community to use the library resources to write, illustrate, publish, and tell their own stories. “Through the grant we also bring in native authors and illustrators to talk about their experiences getting published,” Heidemann said. The authors the library has hosted range from those who are self-published to Angeline Boulley, author of Firekeepers Daughter.

Heidemann is also excited to have received the IMLS National Leadership grant which is offered to those who propose projects that show leadership and innovation. “This is a project to decolonize and indigenize our systems of organization,” Heidemann said. “It came about because I do all the cataloging. At the elementary and public libraries, we use Dewey, and at the college we use LC, but neither of these systems function well for the community.” Native creation stories are classified as folktales in Dewey, and anything Indigenous in LC is classified under the history section. Before the grant, Heidemann attempted to make incremental changes, but realized that as a person not of the Chippewa or Saginaw tribes, community input was essential.

The grant allowed the libraries to bring in a local facilitator who collaborates with community members to assess the systems in place and learn from indigenous experts to create a system of organization that reflects the community and its people. Heidemann aims to have a system of organization that can be use throughout the library system that will celebrate traditional culture, language, and the people who are using the libraries.

“Being able to give back and serve a community – that’s at the core of who I am,” Heidemann said. “Now more than ever, organized disinformation is a huge problem. It’s easy to look at these giant problems: capitalism, colonialism, etc. and get overwhelmed, but if I can have everyday things that I’m doing that are somehow adding one more little brick to the fight against those things, then it’s worth it.”