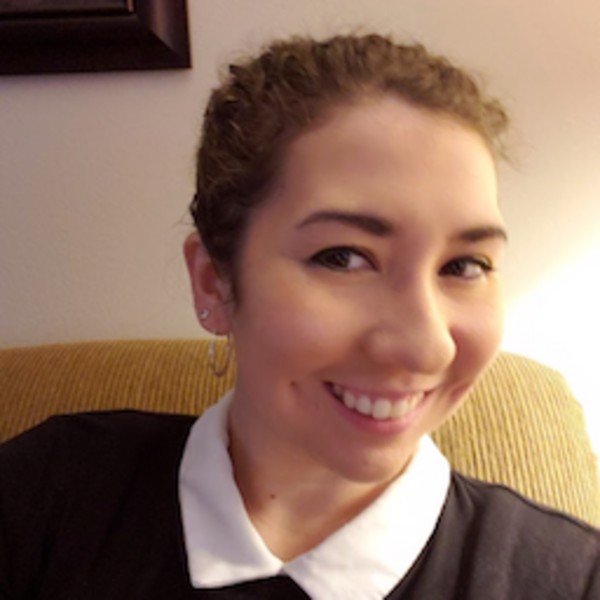 Go for it and don’t give up – it is so important to get out there and build a brand for yourself. You have nothing to lose and everything to gain.

Justine Cucchi graduated in April 2020 with an MLIS with an emphasis on public libraries. She is now the digital services librarian at Clinton-Macomb Public Library.

As a student, Cucchi said that she hoped to one day become a teen librarian in a public library, but because of her expertise and experience, she says she keeps “accidentally” getting technology-based jobs. In addition to an internship with Quicken Loans, Cucchi served as the Technology Graduate Student Assistant for the Wayne State University Library System while earning her degree and later worked as a part-time technician for the School of Information Sciences’ technology (SISTech) team and as a substitute librarian for the Clinton Macomb Public Library.

“The technology aspect has given me lots of experience with customer service,” Cucchi said. “That along with the training I’ve received on a number of hardware and software platforms will benefit me as I apply for full-time jobs.”

As a student, Cucchi was instrumental in reviving the student chapter of the American Library Association at Wayne State. Earning a master’s degree through an online program led Cucchi to recognize the value and importance of creating connections both with her peers and professional organizations. There weren’t any active student organizations available for people interested in going into public libraries at the time, so Cucchi took action and re-activated the group in 2018 with only five members. Cucchi served as president and worked with fellow members of the executive board to develop events and opportunities for the group to grow. Wayne State’s ALA Student Chapter now has approximately 30 active members and offers a variety of virtual events in addition to their regular monthly meetings, including a book club and Netflix movie nights.

“As president, I wanted to develop a foundation and structure for the group that could be passed on to the next leadership board. I think the transition went well and I’m really proud of what they’ve done and the direction the group has gone in,” she said.

Her advice to students: "Go for it and don’t give up – it can be frustrating and hard to get a job. It feels like an endless amount of applications, but it is so important to get out there and build a brand for yourself. You have nothing to lose and everything to gain.”